Located in the middle of the Indian Ocean, the gem-like islands of the Maldives depict the rare vision of a tropical paradise.

The big attraction in the Maldives for scuba diving are the schools of fish that patrol the reefs in colourful packs: Humpback and Black and White Snappers, Trevally Jacks, Barracuda, Batfish, Unicornfish, Yellowback Fusiliers and Harlequin Sweetlips almost comical in design. The reef's larger inhabitants, including sharks, rays and occasionally even Whale Sharks, are often seen cruising in the blue. Manta Rays can be seen year round with the best time for feeding station encounters from May - November. Whale Sharks are also seen year round with the most encounters in April, May, October and November. 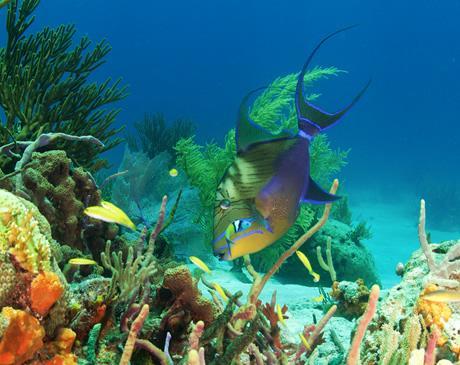 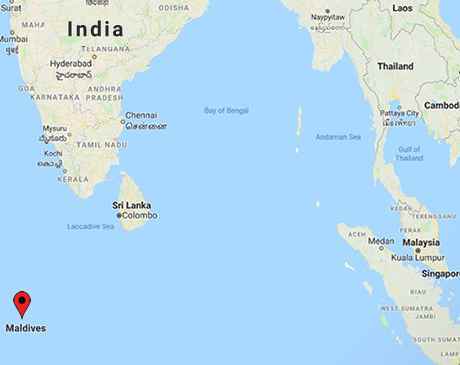 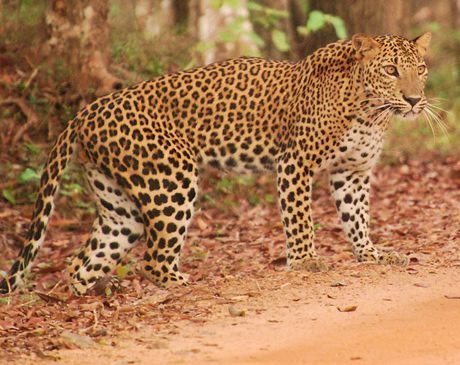 The beautiful Maldives Aggressor II offers charters to three different areas, each with multiple itineraries to choose from. Departures are from the port in Male or Addu depending on your itinerary. There are 7 and 10-nights charters offered and guests may dive up to 18 dives during the week on the 7-night itinerary and up to 27 dives on a 10-night itinerary.

The comfort of the guests is our priority therefore all the dives are conducted from a spacious and fully equipped 60 ft, 28 passenger dive Dhoni (Skiff).  All dives are from the Dhoni.