The Big Island's volcanic underwater topography filled with lava tubes, arches and craters is a diver's wonderland and a photographers delight.

Kona is located on the Big Island of Hawaii. The KONA AGGRESSOR II® offers a week of hassle-free liveaboard scuba diving along the western coast of the island at favorite sites like Paradise Pinnacle, Tubestria Tunnel, The Hive, Turtle Pinnacle and Rob’s Reef. The yacht ventures far from the reach of day operators to beautiful South Point, the southernmost tip of Hawaii and the United States. With lava flows in the background, divers suit up for a week of spectacular Kona liveaboard diving. Excellent snorkeling is available for non-diving passengers. 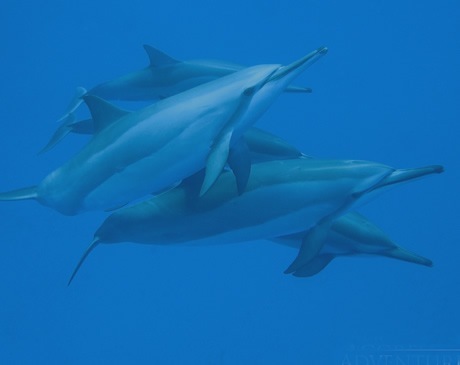 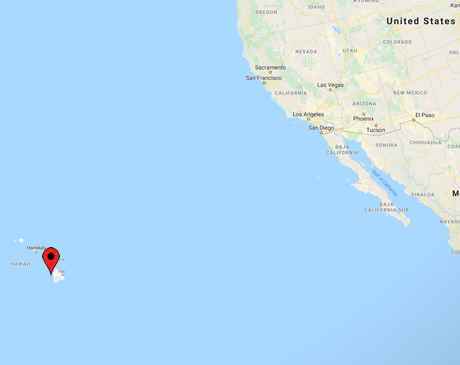 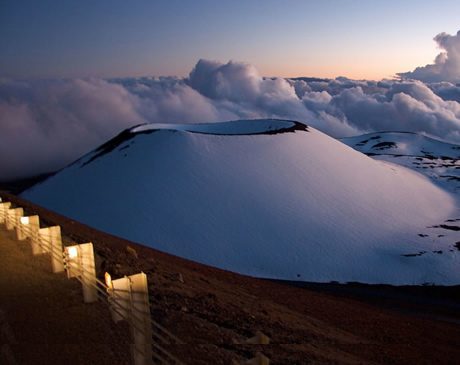 The KONA AGGRESSOR II® liveaboard operates out of downtown Kailua-Kona. Kona scuba diving begins Sunday morning and ends Friday afternoon when the yacht returns to port. Sunday through Thursday there is unlimited diving throughout the day and a night dive each evening with an average of 27 dives for the 7 day charter. Friday a half-day of diving is offered. All dives are from the yacht.

3-Room Cave: Kona Dive Sites200-foot lava tube with 3 large rooms. One way in, one way out. The dive is set up with line and cylume sticks to follow. Inside the caves there are mole lobsters, ghost shrimp, Hawaiian lobsters, puffer fish and nudibranches. Outside the cave there are frogfish, Reticulated Butterfly fish and turtles. An excellent dive upon request. Made only in extremely calm seas.

Black Coral Forest: The boat is moored on in 50 ft. on a sand chute which drops to 90 ft. where the first black coral tree grows, from 90 ft. the black coral trees are endless. The rare longnose hawkfish lives here along with barracuda and viper eels.

Keahole Point-Manta Theater: A new mooring installed in 2001. Mantas are often spotted during night dives. Lights are lowered into the water to attract tiny organisms for the hungry mantas. A very exciting dive.

Oz: Yes, it does have a "Yellow Brick Road." Lava ridge wall from shore to 20 ft., sand patches and reef give way to a ridge that extends straight out off shore 200 ft. the top of which starts in 40 ft. and gently slopes to 80 ft. The ridge top is covered with yellow lobe coral.

Pohoe Bay: A wide bay. Bare lava rocks with a white sand beach and palm trees create an "Oasis" look. This is the site of an ancient Hawaiian village. It is only ruins now with petroglyphs. Weather permitting, guests may snorkel to shore. Underwater, there is a healthy reef with a cave loaded with Hawaiian turkeyfish and the home to the only known pair of Hawaiian lionfish.

Rainbow Reef: The most southerly dive site is actually the most southern point in the United States. The sandy shoreline is flanked by steep cliffs. A shallow wall starts at 15-40 ft. The wall becomes rocky and drops of to a sandy flat at 100 ft. Large silver milkfish, garden eels and bi-colored anthias.

The Maze: One of 2 sites off Miloli'i, oldest traditional fishing village in Hawaii. Lava ridges and bommies twist and turn to create the walls of a "maze" at 55 ft. Tinker's butterfly fish, bandit angels, eagle rays and peacock groupers.

Thompson's Reef: An exciting dive off a point where there can be a slight current feeding hundreds of Thompson's butterfly fish. Sandy bottom with white-tip sharks.

Tubastrea Tunnel: Also off of Miloli'i Village. Lava fingers extend from shore to form a peninsula of canyons and ridges and swim throughs. The feature tunnel is 20 ft. wide, 10 ft. high and 40 ft. long. It is covered with beautiful tubastrea coral. There are 3 resident frog fish. Keep an eye out for sharks.

Turtle Pinnacle: A fun dive with several turtles, some are quite large. It is an actual turtle cleaning station. A small pinnacle at 55 ft. marks the spot. This is great opportunity for photographers because the turtles are still during their cleaning. Keep an eye out for schooling barracuda.

What Our Guests Say